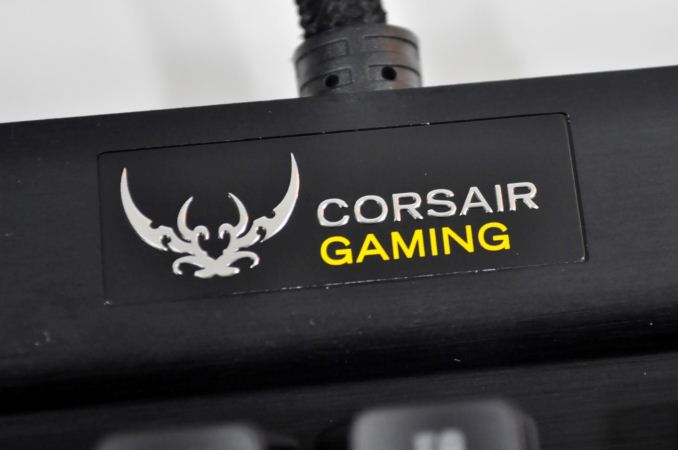 It has been twenty years since Corsair's first retail products hit the shelves and the company has undoubtedly come a very long way since then. What started as a small memory manufacturer is now a major global supplier of advanced computer components and peripherals. Today is the dawn of a new era for Corsair, as the company announced the establishment of their own gaming brand. The new division has been christened "Corsair Gaming", and with the name comes a new department and logo. The focus will be on the development of high performance gaming peripherals. 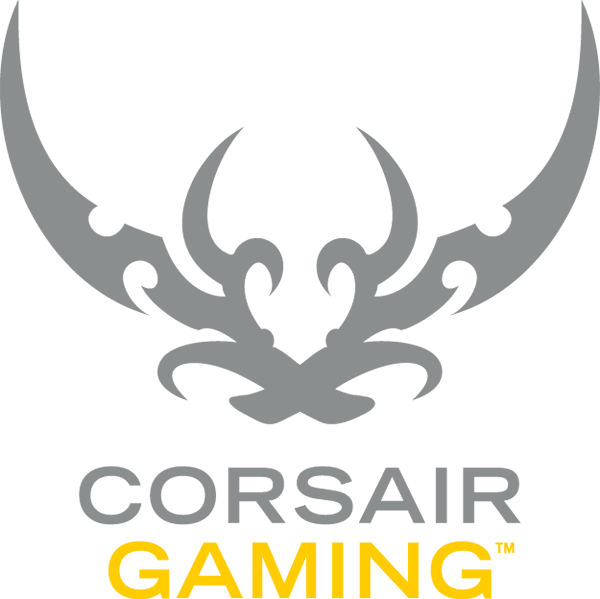 Alongside the announcement of their new department, Corsair is also releasing several new products, with the much-anticipated RGB keyboards being among them. The company dropped the "Vengeance" series name and the new keyboards are just called by the brand name and model. That means we're now looking at the Corsair Gaming K70 RGB (and not the keyboard formerly known as Vengeance K70 RGB or some variation on that theme).

This keyboard has probably had more hype between its announcement and release date than any other keyboard in the history of humankind. Ever since the first demos of the keyboard found their way into pictures and videos back in January, there have been myriad rumors about the capabilities of the keyboard and the new Corsair Utility Engine (CUE) software. Some people even suggested that this is "just a Vengeance K70 with RGB LEDs", which could not be further from the truth. The truth is that the new Corsair Gaming K70 RGB introduces many new functions and far greater customizability than any previous Corsair mechanical keyboard.

Today we finally have a chance to go hands-on with the shipping hardware. Join us as we examine the keyboard, its capabilities, and the new CUE software. 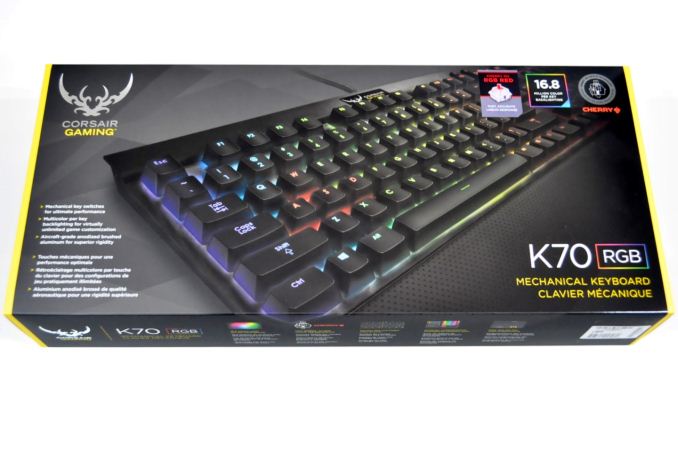 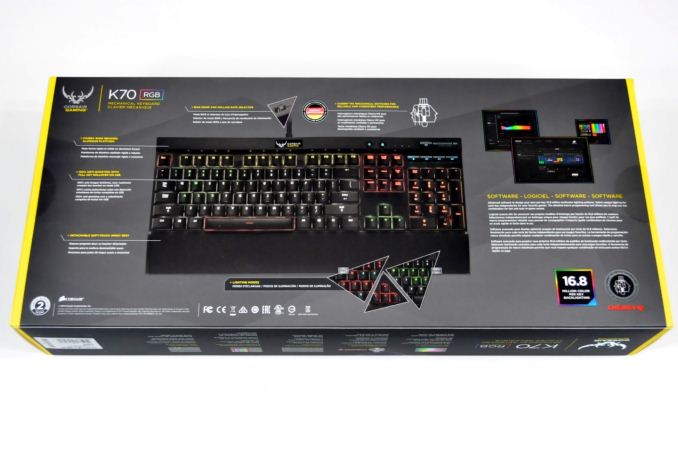 We received the Corsair Gaming K70 RGB in a well-designed, attractive cardboard box, capable of providing more than enough protection during shipping. Inside the box is a minimalist bundle of just a few leaflets and a full size wrist rest. The wrist rest has a corona-treated surface that gives it a soft, comfortable rubber-like feeling. Corsair apparently ditched the extra set of contoured, textured "gaming" keycaps that we saw supplied with the Vengeance K70 and the Vengeance K60. As we mentioned in several previous articles, very few (if any) gamers would actually swap keycaps before gaming so Corsair understandably realized that this was little more than an unnecessary extra cost. 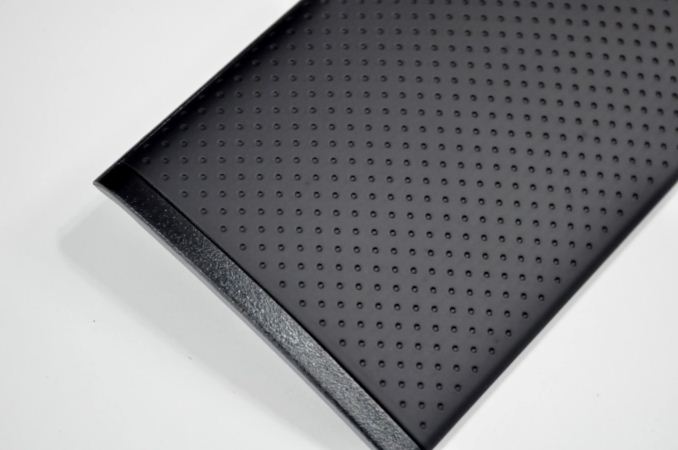