Roku 2 and LT Updated With MKV Support and Performance Optimizations 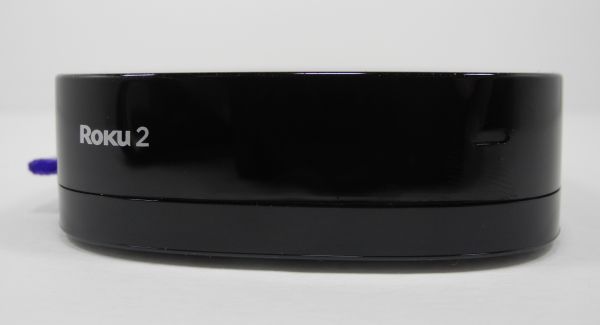 Roku just announced a software update that is rolling out to its Roku 2 and LT lines, bringing several changes that should bring a smile to many users faces. The only additional functionality coming to the devices is the introduction of MKV support. This is constrained to USB support for now; there remains no official local network streaming channel available, though unofficial channels have been available for some time. Gaming, WiFi and audio performance improvements have been included, and the Roku Channel Store has been updated to include options for purchasing accessories along with Roku devices. Lastly, an official Roku iPhone app is being introduced, with an Android version to follow. We'll explore these upgrades further shortly and report in as we learn more.

In this release, we focused on several improvements and enhancements: