For me, Palm was the one that got away. I don’t exactly remember what made me buy my Palm V but for the life of pocket organizers, nothing ever supplanted it. After a year and a half long stint with the Palm V I tried moving to a bunch of Pocket PC based organizers. The iPaq was the most recognizable of them all, and it seemed like as functionality went up, usability decreased.

I went through a ridiculous number of PDAs but none ever came close to being as useful for me as my old Palm V. I could play music and movies on the newer ones, but I never used them as religiously as I did the old V. I’m not sure what it was, but Palm got the UI right for keeping my notes and calendar organized. As cumbersome as the handwriting recognition seems to me today, back then I was very fast with it - it just made sense.

To be honest, it wasn’t until the iPhone that I ever truly got over my Palm V. When I heard that Palm was brewing an iPhone competitor, it seemed fitting.

This is the Pre:

And while it won’t destroy the iPhone, it will land more than a few blows to the smartphone posterchild. In my opinion, it’s the first real alternative I’ve seen since the iPhone launched. 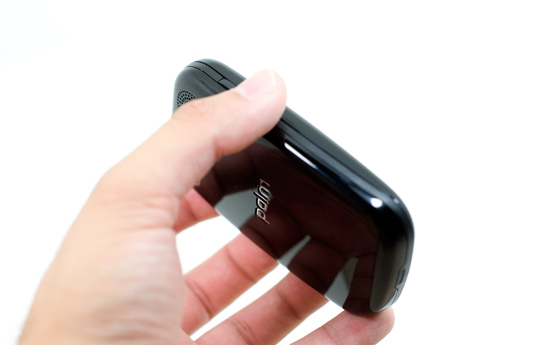 The Pre is unlike any device Palm has ever produced. Sure it delivers the same functionality as many Palm products, but it shares more in spirit and soul with the iPhone than any other Palm product or than the iPhone does with any other smartphone. 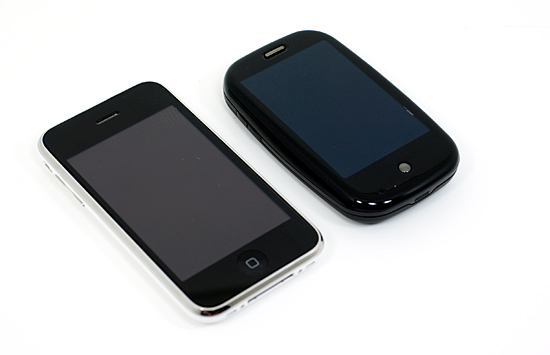 The Apple iPhone 3G (left) vs. The Palm Pre (right)

Palm created a brand new OS, which I’ve often said is the right way to approach a brand new device; one size fits all just doesn’t work outside of hats. It’s Linux based and is called webOS. It’s designed to be controlled via a touch screen using gestures and is ultra lightweight. Sound familiar? Did I mention that a former, kind of super important, Apple guy spearheaded the effort behind webOS and the first phone based on it?

Minimalism for the Masses

When the iPhone first hit, the fact that it only had four buttons was huge for a smartphone. The Pre echoes Apple’s design philosophy and features a similarly simple approach. When closed there are only 4 physical buttons on the device (5 if you count the volume up/down buttons separately). 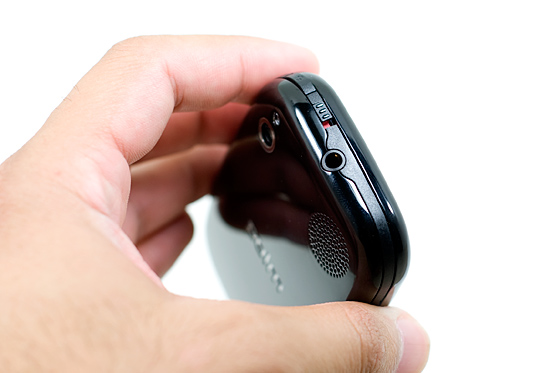 At the top of the device you have a ringer switch and a sleep/wake button, just like on the iPhone. 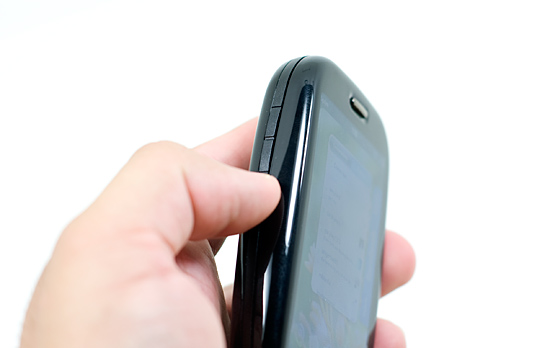 The left side of the Pre has a volume up and down button. 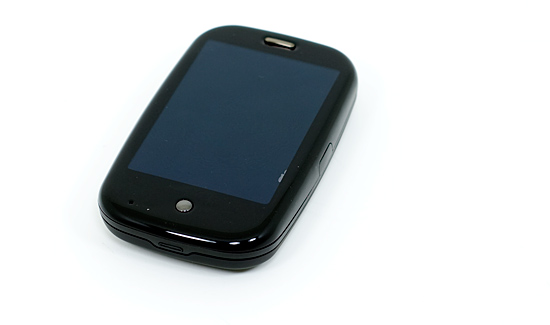 On the face of the Pre, near the bottom, you have a home button. 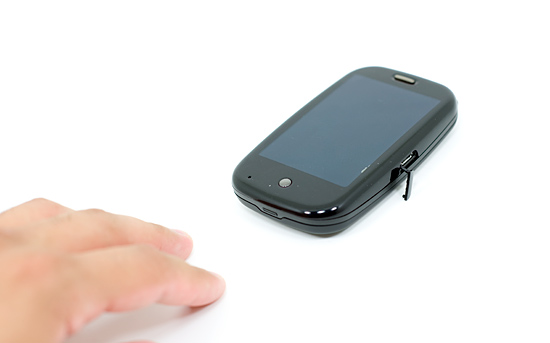 On the right side is a micro-USB port for charging and syncing the device.

Everyone says the Pre is plasticky. Well, it is made out of plastic. The build quality isn’t great, compared to the iPhone that is. Compared to most other phones the Pre is quite good.

Part of the problem is that Palm (and most other companies) isn’t as good at making things feel indestructible as Apple. The other part is that the Pre has a slide-out keyboard; it’s difficult to make a lightweight product with moving parts feel solid. The Pre is decent in this respect, but the part that houses the screen and the part that houses the keyboard will wiggle a bit, independently, when the Pre is closed.

Even the individual buttons on the Pre don’t feel as good as those on the iPhone. The ringer and sleep switches both feel cheap.

The Pre also doesn’t seem like it would take a fall too well. Granted I’ve seen cracked iPhone screens, but the construction of the Pre doesn’t feel all that sturdy. A tough Blackberry, the Pre is not. For Palm, this is most likely a learning experience as well as a cost balancing act. Palm will get better at making these things, but the cost side is difficult to deal with.

Overall the Pre looks good but it just doesn’t feel as good as it looks unfortunately. Again, if your comparison point is the iPhone you’ll be disappointed. If it’s any other phone, you won’t be.