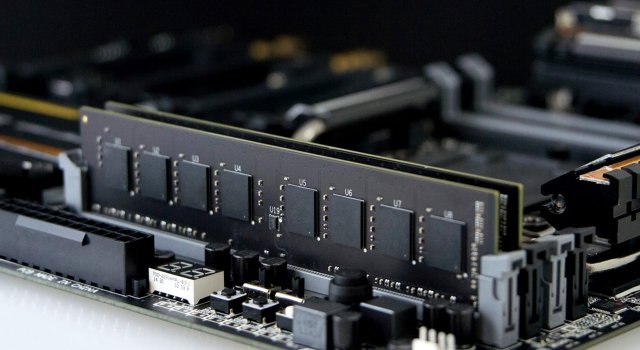 Earlier in the year, we learned that a lot of DDR5 manufacturing is already in the pipeline, with Samsung, SK Hynix, and Micron all making announcements this year regarding their respective DDR5 plans. All of this speculation points to a 2021 launch, and to our surprise one of the module manufacurers is leading a charge. TeamGroup today is making an official statement revealing its plans to launch its ELITE series product lines, starting with DDR5-4800 modules and moving up to DDR5-5200.

Since the official specifications of DDR5 have been published by JEDEC, the initial standards include DDR5-3200 all the way to DDR5-6400, with future standards of up to DDR5-8400 expected. However, the full specifications haven't been unveiled. In October, we examined information on sub-timings and latency with DDR5, and we also saw SK Hynix's announcement of its DDR5-4800 memory.

TeamGroup is a module manufacturer, and it has signaled its intentions to manufacture its first DDR5 under its popular ELITE series. The TeamGroup ELITE DDR5 series will first be available in 16 GB DDR5-4800 modules, with an operating voltage of 1.1 V, which is down from 1.2 V compared to the previous generations. TeamGroup states that this is an increase of up to 1.6 times the performance compared to its current memory (4800/3000 = 1.6), reducing 10% in power consumption. However, it doesn't specify whose DDR5 chip it will use, although this is likely to be unveiled at a later date. 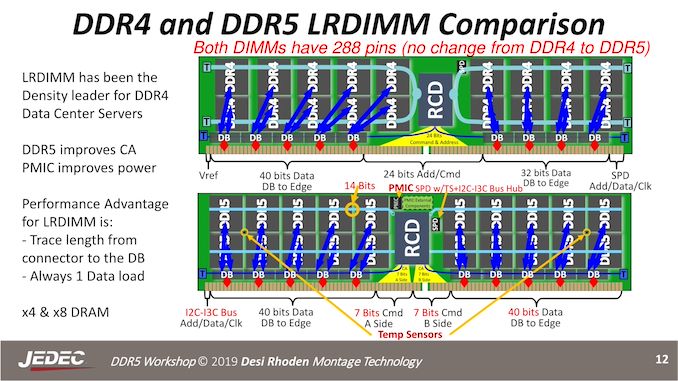 As we know from the official DDR5 specifications, each module will include on-die ECC for cell-to-cell data coherence (module-wide ECC is still optional). There are also two channels on each DDR5 memory stick. This is similar to LPDDR4 and GDDR6, with DDR5 opting for two independent 40-bit channels per module. These will still be based on the 288 pin design as DDR4 but will include different pinouts and notches/keying.

It looks as though TeamGroup is in full control of its expected DDR5 launch, which they state is likely to be in Q3 2021. It hasn't provided specific details about its ELITE DDR5 series, but there is a lot of time between now and the third quarter of next year, and we expect to hear much more information sometime within the next few months. The fact that ELITE is a consumer brand suggests that TeamGroup knows we will be seeing a consumer-grade processor around that time with DDR4, but ELITE is also the base bare-PCB variant, which might be focused more to base enterprise models instead.