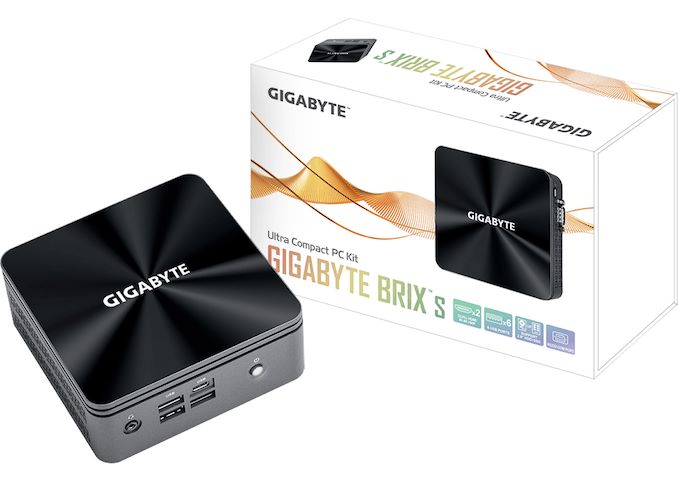 GIGABYTE has quietly added its first Comet Lake-U-powered ultra-compact form-factor (UCFF) BRIX PCs to its lineup. The new systems were designed for home, office, and commercial applications, they offer up to six cores as well as advanced connectivity. 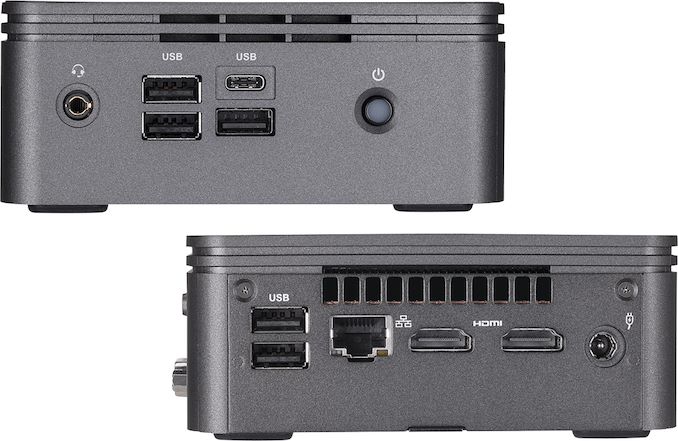 Connectivity capabilities of all Comet Lake-U-powered GIGABYTE BRIX systems are similar and include Intel’s Wireless-AC 3168 Wi-Fi 5 + Bluetooth 4.2 M.2-2230 adapter, a GbE port (controlled by the Intel i219V), a USB 3.2 Gen 2 Type-C connector, five USB 3.2 Gen 2 Type-A ports, two HDMI 2.0 display outputs, and a 3.5-mm combo jack for headsets, and an RS232 COM port. In addition, the new barebones can accommodate an add-on-card that adds another GbE and another RS232 COM port.

Measuring 119.5×119.5×46.8 mm, the GIGABYTE BRIX barebones with Intel’s Comet Lake-U will easily fit into any environment. GIGABYTE has developed a pretty broad market for the BRIX systems over the years, so the company is aiming for everything from home and office out to commercial applications like digital signage, and even for applications that require RS232 COM connectivity.

Overall, GIGABYTE is among the first computer makers to introduce UCFF barebones PC with Intel’s Comet Lake-U processors. Interestingly, despite mobile nature of the CPU, the manufacturer equips the systems with fairly beefy 90 W and 135 W external PSUs.

Now that GIGABYTE lists its Comet Lake-enabled BRIX barebones on its website, expect them to hit the market shortly. 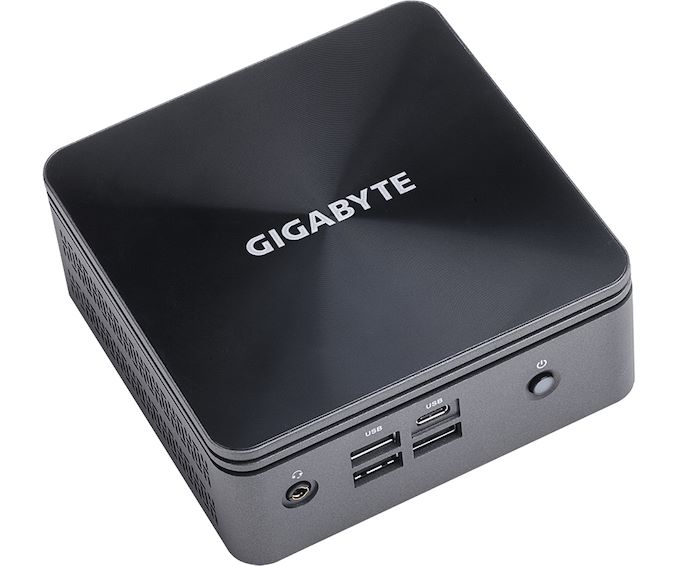