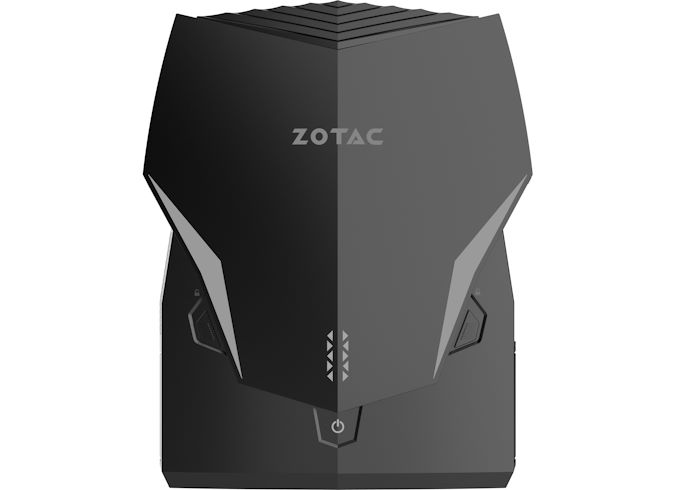 ZOTAC this month announced plans to release its 3rd generation VR Go wearable PC for virtual reality gaming. The new system will feature higher performance for a better VR experience, as well as an updated backpack.

ZOTAC's VR Go 3.0 will inherit the chassis and (presumably) batteries from the VR Go 2.0 that has been on the market for over a year. The key improvement of the new model over the VR Go 2.0 will be updating the GPU to NVIDIA’s GeForce RTX 2070. The CPU side is also getting an upgrade with Intel's latest Core i7 processor, though the manufacturer does not disclose which one (Comet Lake-H perhaps?).

The new VR Go 3.0 will come with a new backpack that utilizes a sweatproof material for easier maintenance. And, just like its predecessors, the upcoming VR Go wil be able to work both as a desktop and as a wearable PC. Though surprisingly enough, even with the switch to a current-generation GeForce RTX GPU, Zotac isn't integrated a USB-C-based VR Link port (or USB-C port of any kind, for that matter), so any kind of display will still need to be hooked up via HDMI or DisplayPort.

VR gaming is an interesting market in general. There are only three makers of popular VR headsets and there are equally few PC makers that that offer wearable PCs for VR gaming. Which has meant that the market for VR PCs has operated on a relatively slow cadence, especially as it's generally years between PC VR headset releases. 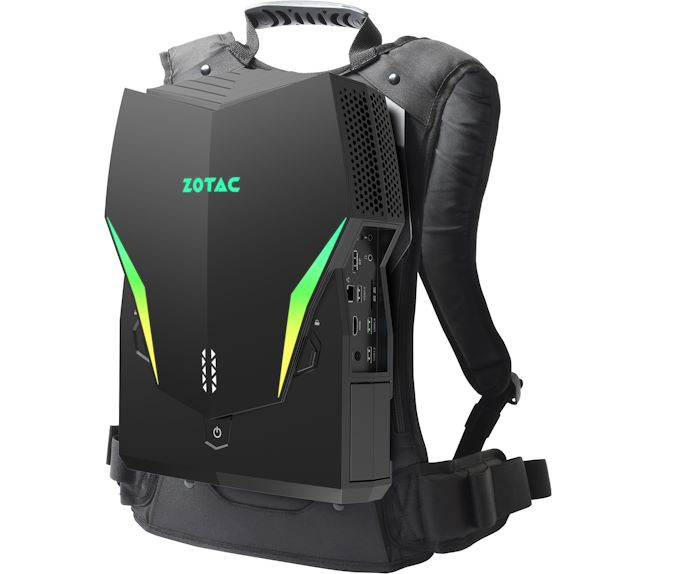