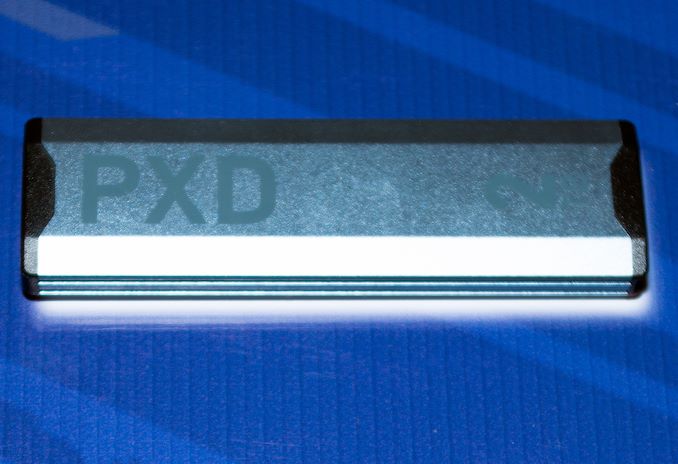 Among the many storage vendors at this year's CES was Patriot, who was showcasing its upcoming PXD external SSD. The device features a USB 3.1 Gen 2 Type-C interface and is designed for users seeking for a high-performance ultra-portable storage solution.

The Patriot PXD drives are based on the Phison PS5013-E13T DRAM-less controller and 3D NAND memory, making it closer to a full-fledged SSD rather than a simple USB flash drive. Because of this, the external drive is well positioned to exceed standard USB flash drives in almost every metric, not the least of which is much high performance, of course, but also higher reliability as well as endurance. Meanwhile, since the PXD is still a mobile storage solution that is intended to be used like a USB flash drive, it will come in a metal enclosure.

Patriot plans to offer its PXD SSDs in 512 GB, 1 TB, and 2 TB configurations. The company rates the drives for up to 1000 MB/s sequential read and write speeds, which is generally a limit for a USB 3.2 Gen 2 interface. 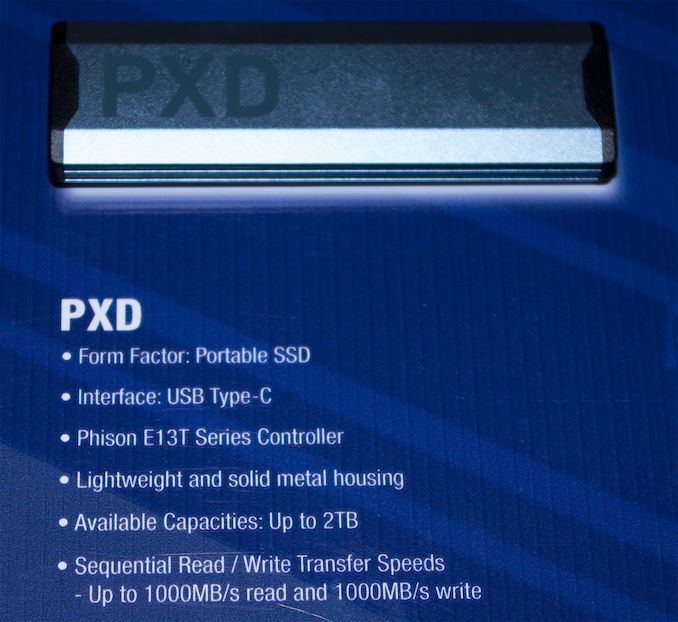 Patriot is expected to start shipments of its PXD external SSDs sometimes later this year. Pricing has not been announced, as ultimately that will be highly dependent on where NAND prices are once the drive finally ships.