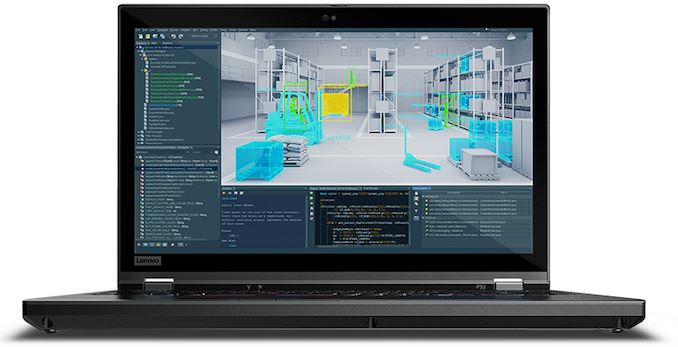 Lenovo has introduced what it calls the world’s highest-performing 15.6-inch mobile workstation. The ThinkPad P53 packs Intel’s eight-core Core i9 or Xeon processor, up to 128 GB of RAM, as well as NVIDIA’s Quadro RTX 5000 graphics card.

Based on Intel’s 9th Core processors, the ThinkPad P53 comes with as 15.6-inch Full-HD IPS LCD or Ultra-HD OLED display that supports Dolby Vision HDR as well as touch. The mobile workstation can be equipped with a discrete GPU (up to Quadro RTX 5000), four SO-DIMMs (up to 128 GB of DDR4), and multiple M.2 SSDs (up to 6 TB of storage) including Intel’s Optane Memory M10 caching SSD. 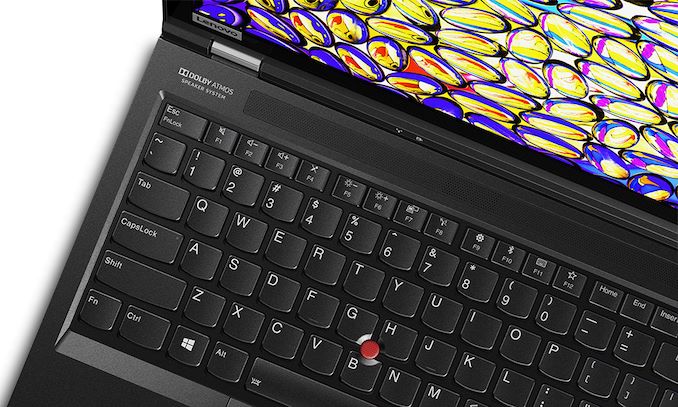 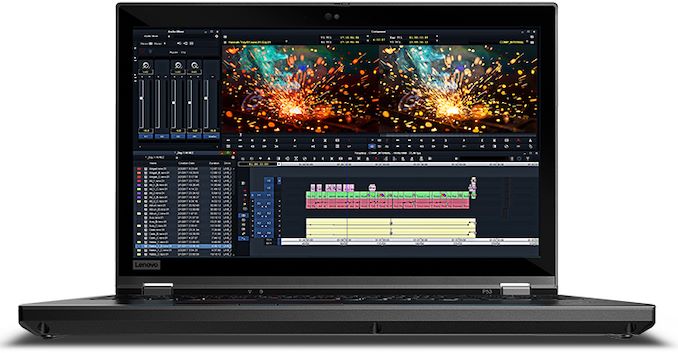 Since the ThinkPad P53 is designed to deliver ultimate performance, it is not particularly compact, yet we cannot say that it is too big as well. The workstation is 28 mm thick and weighs 2.45 kilograms, in line with other 15.6-inch high-end laptops. Because this is indeed a workstation, the ThinkPad P53 has certifications from multiple ISVs for ArcGIS, AutoCAD, CATIA, Creo, Inventor, Microstation, NX, PDMS, Revit, Solid Edge, SolidWorks, Vectorworks, Petrel, Decision Space, 3dsMax, and Maya.

Lenovo’s ThinkPad P53 will hit the market in July at a price starting at $1,799. 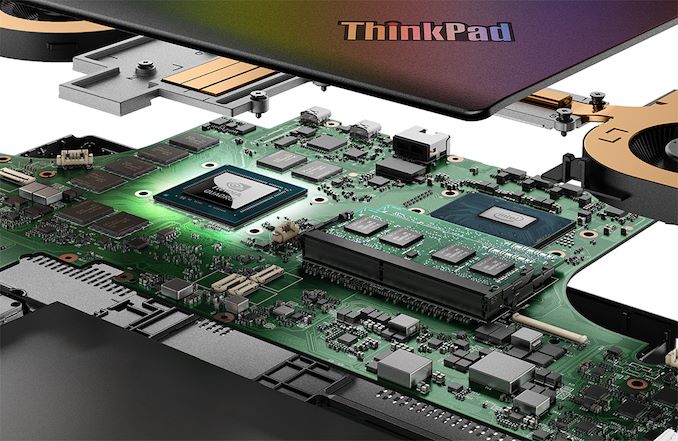