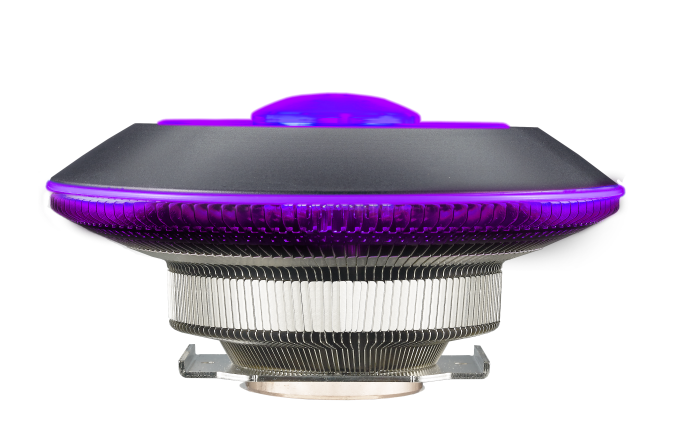 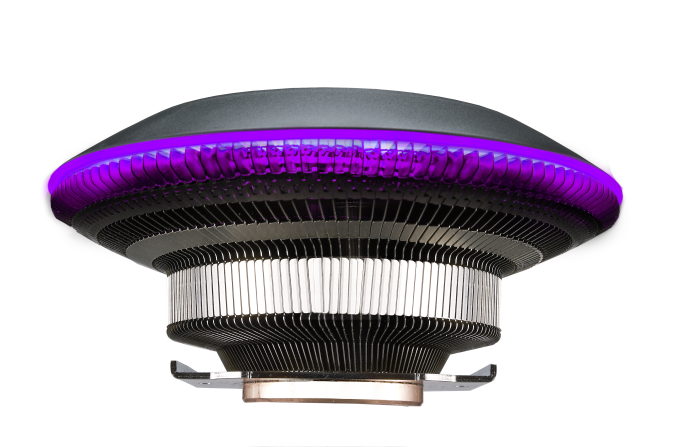 The Cooler Master MasterAir G100M features a new custom heat column technology which is designed to increase the direct contact surface area for better heat dissipation and cooling performance. The entirety of the 46.3mm high column is enabled to move heat from the processor in the shortest and quickest way possible. The MasterAir G100M features a TDP of 130W which is similar to be quiet!'s Shadow Rock low profile cooler for speculative comparison. The G100M is designed for low profile systems and with more compact builds in mind, certainly not for massive overclocks due to the svelte size and TDP. Also featured is an RGB ring and fan which are compatible with RGB enabled motherboards. 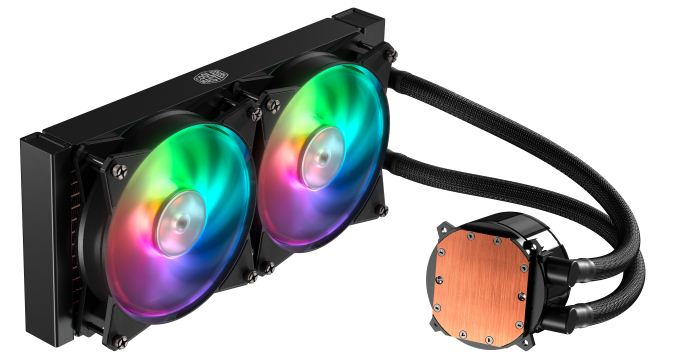 Availability and pricing are currently unavailable at the time of writing.