If the numbers are true, then most of you have already read our Kepler review, and you know that the card has made quite a splash - it's the highest-performing single-GPU card you can buy today, and it's got solid power consumption and a lower price than the AMD Radeon HD 7970 to boot. Kepler still needs to trickle down through the rest of NVIDIA's lineup, but for now NVIDIA has the high-end sewn up. Let's look at what its partners have put together.

As we've noted in past recaps, you should take these card measurements with a grain or two of salt. Manufacturers haven't standardized on a unit of measurement for their cards - some measure in inches and some in metric. I've done the necessary conversions and presented all measurements in both inches and millimeters, but manufacturers play a bit loose with these measurements and the actual physical dimensions may not exactly match the dimensions given on the spec sheet.

Common to all of these cards is 2GB of GDDR5 on a 256-bit bus and all of Kepler's features - in fact, most of these cards have pretty much everything in common with one another, from the across-the-board stock clocks to the display outputs to the single-fan, dual-slot coolers to the lackluster bundles of accessories. This isn't uncommon with high-end launches of all-new architectures - we saw the same thing happen in our Radeon HD 7970 launch recap, another crop of cards that stuck to the reference design.

As such, there's not a ton to say about them, so I'll just make notes below when there's something about the card that makes it different from the stock card that we reviewed a couple of days ago. 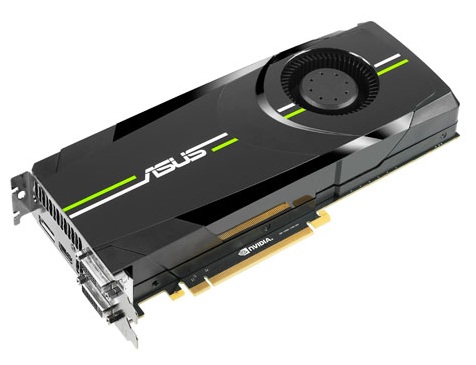 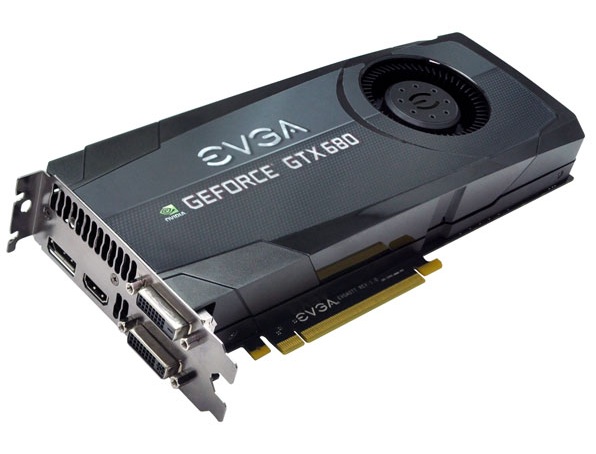 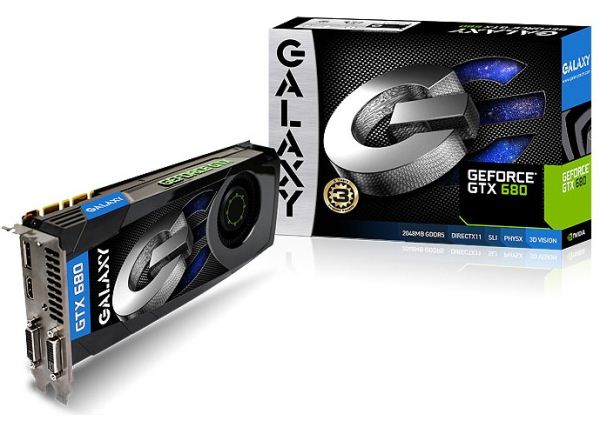 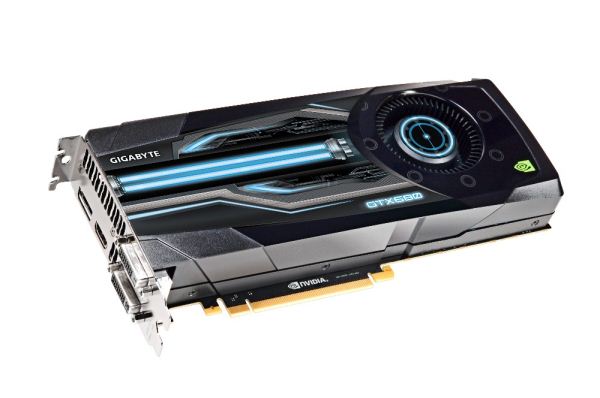 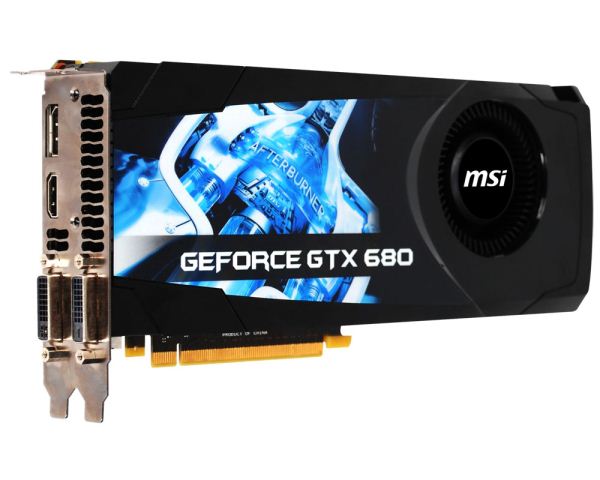 MSI's graphics cards usually have a 3-year parts and 2-year labor warranty, and this card is no exception. 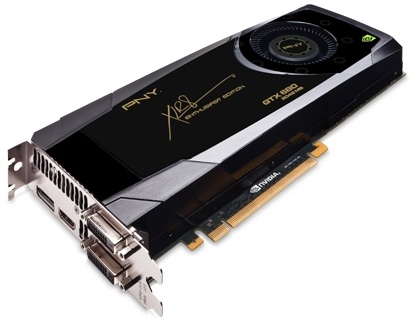 This card is the only one in the lineup that costs more than $500, and there are a couple of reasons why: one is the lifetime warranty you can get by registering the card, and the other is the bundled HDMI cable. It's the only card in the lineup with anything more than power cables and DVI to VGA adapters. It's also the only card for which I can't find measurements (Amazon lists the length at eight inches, which I find suspect since the rest of the cards are at least ten). The card's dimensions should be similar to the others. 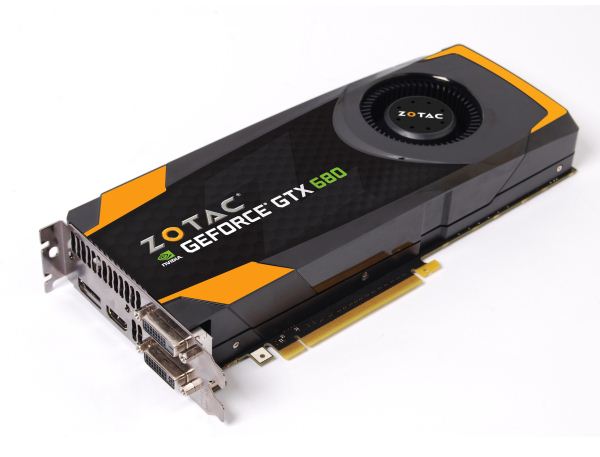 Zotac's is the only card in this lineup with a 2-year warranty instead of the 3-year warranty shared by most of the rest of them.