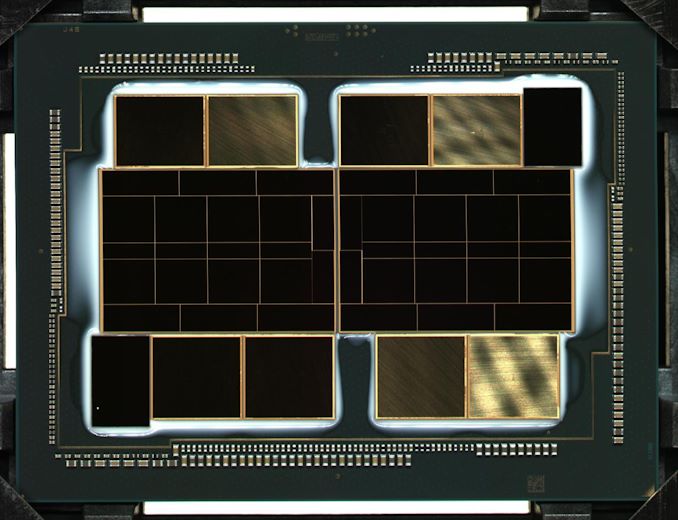 In what’s turning into an Xe sort of day, Intel’s GPU guru and frontman for their GPU division, Raja Koduri, has tweeted that the company is getting ready to begin power on testing for their forthcoming high-end server GPU, the Xe-HPC based Ponte Vecchio. And along with this announcement, Koduri has also posted a somewhat redacted photo of the sizable chip.

According to Koduri, Ponte Vecchio incorporates “7 advanced silicon technologies,” likely referring to everything from the four different process nodes used to make the chiplets, to memory stacks, and including the Foveros packaging. 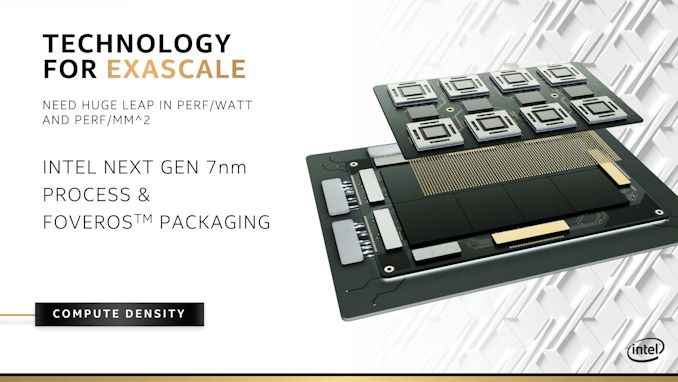 Ponte Vecchio is a keystone project for Intel’s GPU division. Along with being the largest and grandest of their Xe GPUs, the chip will be at the heart of the Aurora supercomputer, Intel’s most recent supercomputer win. So a lot is riding on the chip, and no doubt Intel’s engineers are eager to see a successful power-on test. 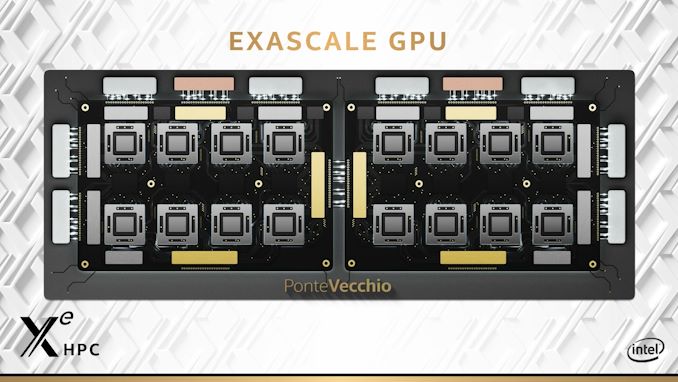