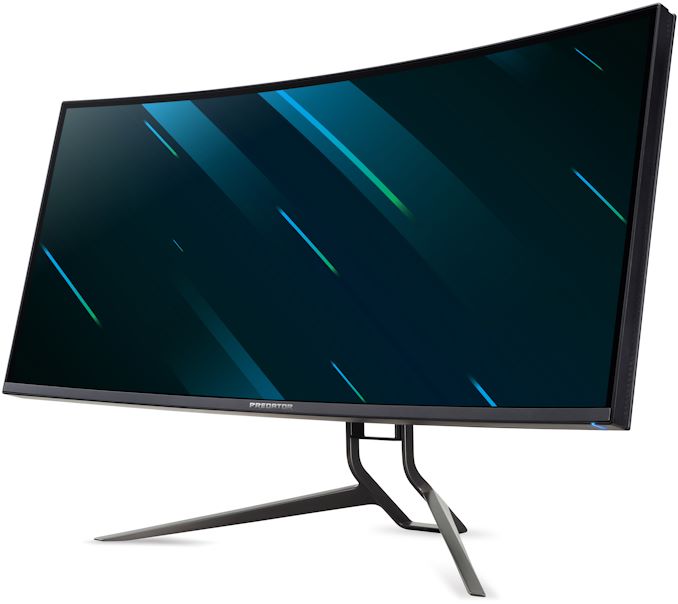 Acer has introduced its new top-of-the-range ultrawide curved gaming display just hours before CES 2020 was set to kick off. The Predator X38 happens to be the industry’s first curved monitor to feature a UWQHD+ resolution and a 175 Hz refresh rate, a combination not yet available from any manufacturer.

The Acer Predator X38 is based on a 37.5-inch IPS panel featuring a 2300R curvature which means that it is ‘less curved’ than displays with a lower radius of curvature, a 3840x1600 resolution, a 1 ms GtG response time, and a 175 Hz refresh rate in overclock mode. The resolution of the display, along with its dimensions is well suited for immersive gaming as well as for watching Ultra-HD videos filmed in an aspect ratio of 2.35:1 or 2.40:1, which is a popular aspect rator for film. Speaking of films, it is necessary to note that the Predator X38 can reproduce 98.5% of the P3 color gamut, which is a common color space used for digital movie projection these days and is a part of the Ultra HD Premium specification. 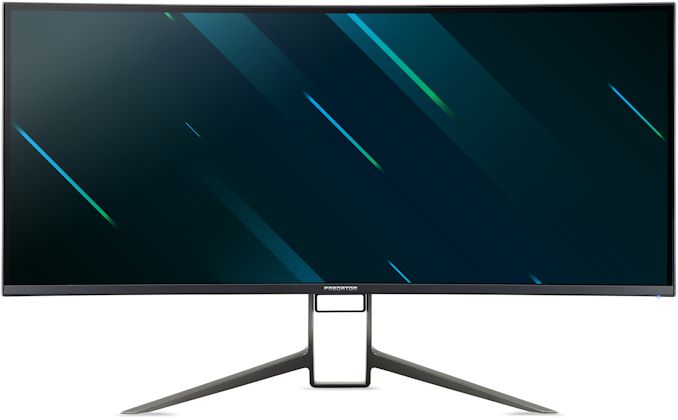 Being aimed at gamers, the Acer Predator X38 supports NVIDIA’s G-Sync adaptive refresh rate technology and is also DisplayHDR 400 certified. It is noteworthy that Acer does not disclose normal and peak brightness levels supported by the monitor, but the peak one should be at least 400 nits. 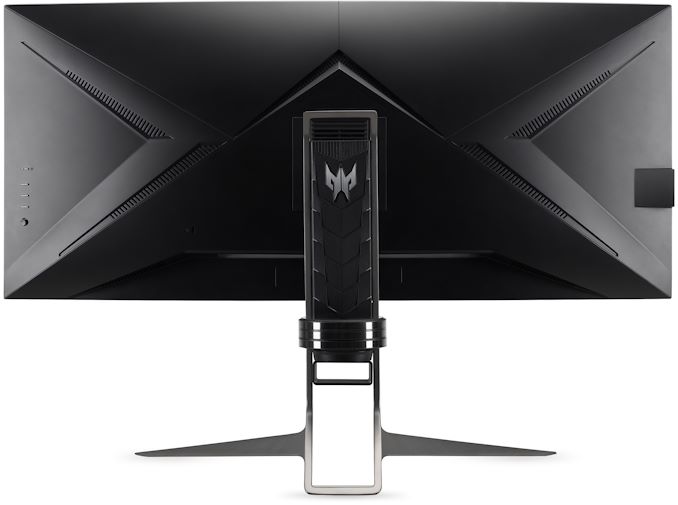 The display connects to host PCs and consoles using DisplayPort 1.4 and HDMI 2.0 ports and it also has a dual-port USB 3.0 hub to plug in peripherals. As for audio, the monitor has two 7 W speakers. 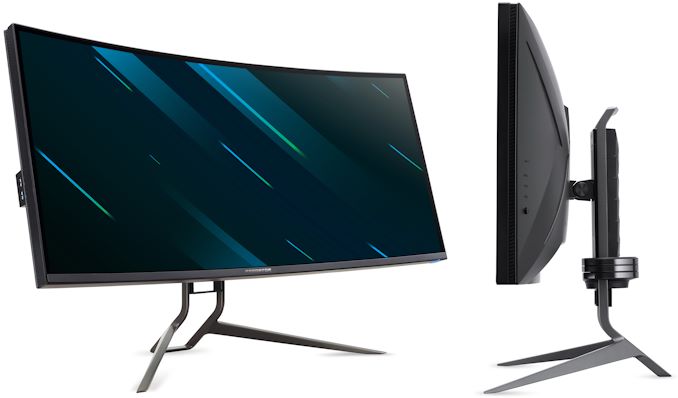 The ergonomic stand featured by the Predator X38 is stylized after battle robots with elements that resemble armor of the Predator character to emphasize the nature of the device. Meanwhile, it can adjust height, tilt, and swivel to optimize viewing position and maximize fragging gaming performance.