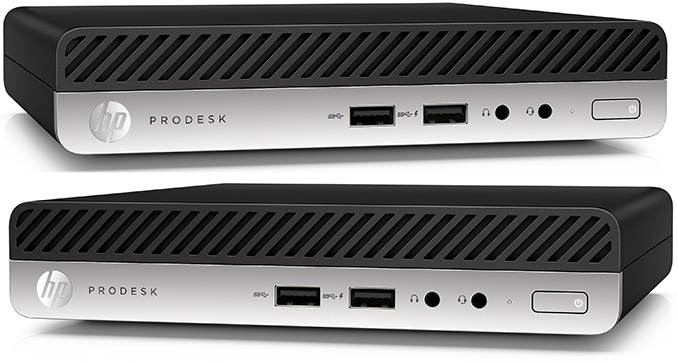 Measuring 177×175×34 mm and weighing 1.26 kilograms, HP’s ProDesk 405 G4 is among the most compact desktop computers based on AMD’s Ryzen available today. The machine can pack AMD’s quad-core Ryzen 5 Pro 2400 GE processor with Radeon Vega 11 graphics that can be paired with up to 32 GB of DDR4 memory, an M.2 PCIe/NVMe SSD and a 2.5-inch HDD. The system consumes up to 65 W of power supplied by an external power brick.

Apart from compact dimensions and versatile connectivity, HP’s ProDesk 405 G4 also boasts with DASH manageability, a TPM 2.0 module, as well as HP’s Sure Click, and BIOSphere technologies to ensure security against common attacks. The latter are particularly important for HP’s commercial customers. 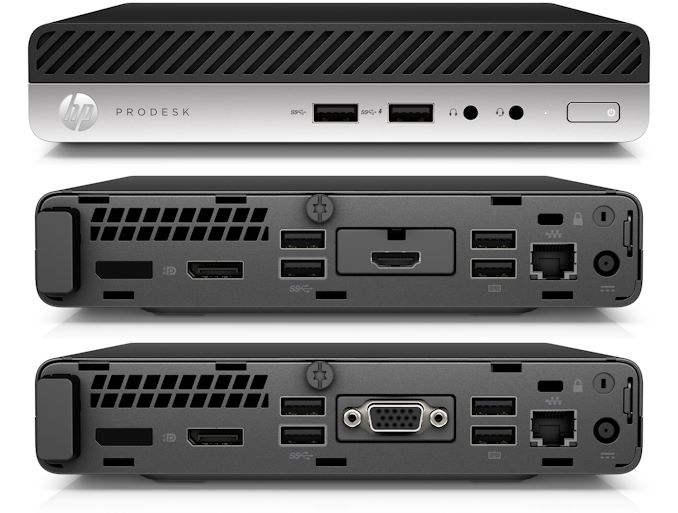