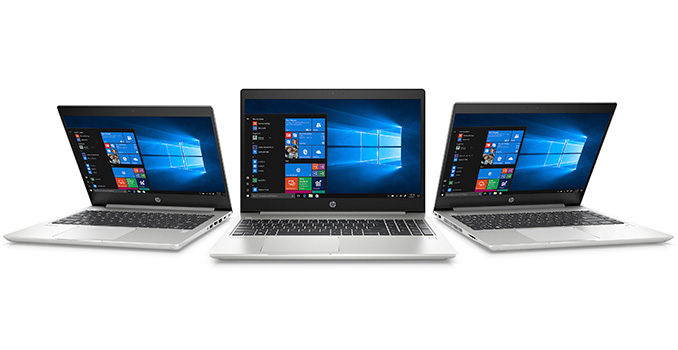 HP on Wednesday introduced its sixth-generation ProBook 400-series laptops, which are aimed at small and medium businesses. Just like their direct predecessors, the new HP ProBook 400-series G6 systems are powered by Intel’s 8th Generation Core i3/i5/i7 "Whiskey Lake" processors. Meanwhile, the new notebooks come in sleeker and thinner aluminum chassis and generally look better than the laptops they're set to replace.

HP’s ProBook 400-series G6 are typical workhorses that bring together stylish looks, regular weight and thickness, moderate specs, as well as robust security. The latter is enabled by a TPM 2.0 chip, HP’s BIOSphere Gen4 firmware, a fingerprint reader, and an optional Windows Hello-compatible webcam with IR sensors. Though it should be noted that since the ProBook 400-series are not enterprise-grade machines, HP does not offer things like SEDs (self-encrypting drives), remote management, etc. At the same time, select models will be outfitted with Intel’s XMM 4G/LTE Cat 6 or Cat 9 modems to please road warriors. As an added bonus, all the ProBook 400 G6 notebooks also use a spill-resistant keyboard.

The new ProBook 400-series G6 machines come in aluminum chassis with 13.3, 14, and 15.6-inch displays that appear to be a bit thinner and lighter when compared to ProBook 400-series G5 machines. Speaking of monitors, they feature a 1920×1080 or 1366×768 resolution and may be covered with an antiglare coating. As for weight and thickness, they vary from 1.5 to 2 kilograms as well as from 1.8 to 1.9 cm (see the table below for exact details). 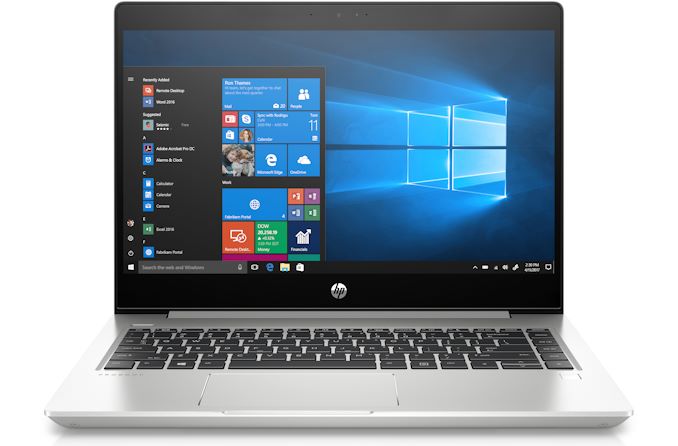 When it comes to internal hardware, HP’s ProBook 400-series G6 notebooks are based on Intel’s dual-core and quad-core 8th Generation Core i3/i5/i7 processors featuring the Whiskey Lake microarchitecture that are paired with up to 32 GB of DDR4-2400 memory. Storage options are either a full SSD or a hard drive paired with Intel’s 16 GB Optane Memory storage cache. HP also says that select SKUs will be offered with a discrete NVIDIA GeForce GPU, but does not provide any exact details on the matter. 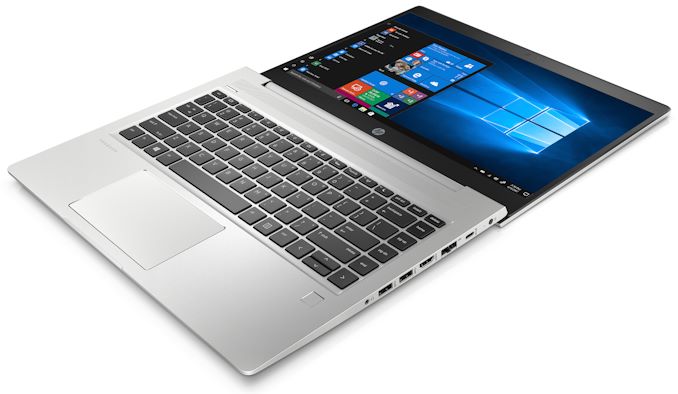 On the connectivity side of things, HP’s new ProBook 400-series G6 laptops offer a rather typical set of technologies, including 802.11ac Wi-Fi, a GbE port, an HDMI 1.4b output, an SD card slot, USB 3.0 Type-A and Type-C ports, a TRRS audio jack, and so on. 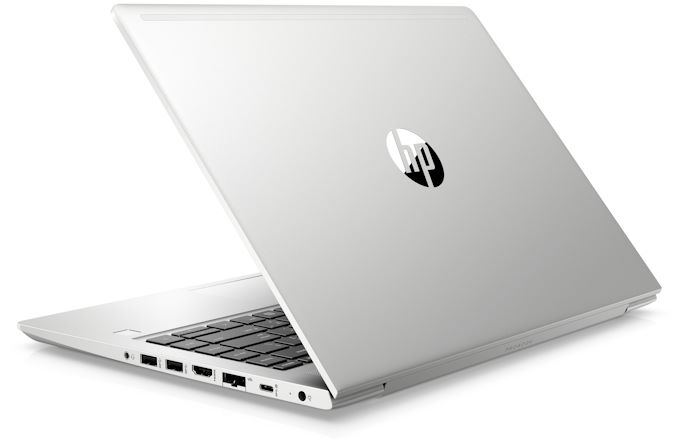 Being regular workhorses, HP’s ProBook 430 G6, ProBook 440 G6, and ProBook 450 G6 notebooks are not intended to offer any specific technological breakthroughs, but rather a combination of capabilities tailored for small and medium businesses that comes at a right price. Speaking of the latter, HP’s ProBook 400-series G6 laptops will be available this month starting at $589.