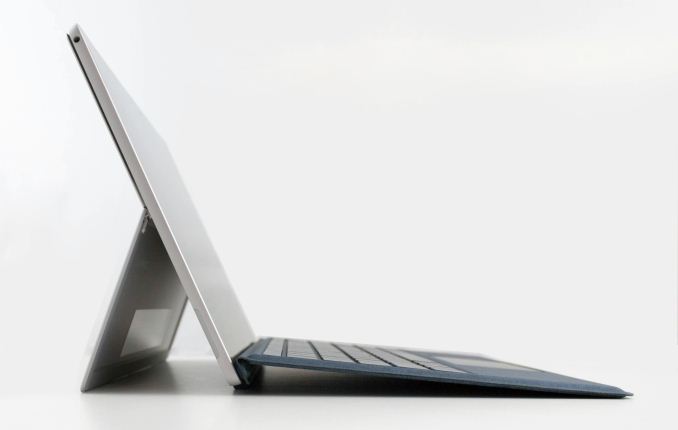 Earlier this year, Microsoft announced the next generation of their popular Surface Pro, and at the launch event, a new LTE model was also announced, but without a release date. That release date is now a bit more firm, with the company announcing that Surface Pro with LTE Advanced will be available to business customers beginning in December 2017.

The new model will feature a Cat 9 modem, which would be capable of up to 450 Mbps, and it will support 20 cellular bands for “global connectivity” over LTE. This isn’t the first Surface device to utilize LTE, but previously it was only the non-Pro models with the option. They only had Cat 6 modems, so the Surface Pro with LTE offers a 50% higher peak throughput for wireless data. While not as blisteringly fast as the latest smartphone modems, the Surface Pro with LTE does match the 2017 iPad Pro modems. Microsoft is utilizing a Qualcomm Snapdragon X16 modem for the task, and they are using up the free space where the fan goes on the Core i7 model to locate it, so the Core i7 model will not be capable of being equipped with LTE.

We got a chance to test out the latest Kaby Lake powered Surface Pro back in June, and for a full rundown on the changes, please check out our review.

For those that have been waiting for the LTE model, the wait is almost over. Microsoft hasn’t announced pricing or availability yet, other than it will be shipping to business customers in December 2017. Expect a small price hike over the non LTE models to accommodate the modem and antennae costs. Hopefully we’ll see it available for order soon on the Microsoft Store, where they should have all of the particulars. 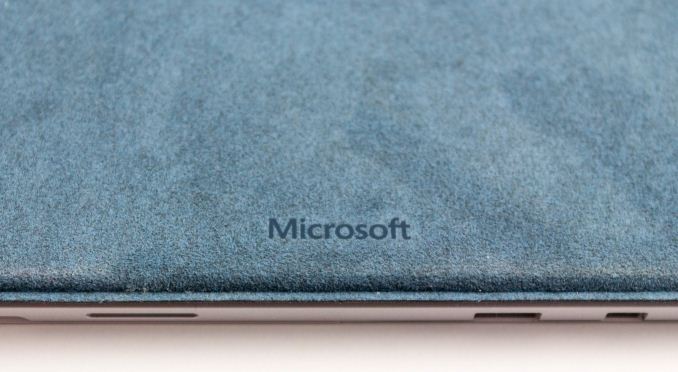