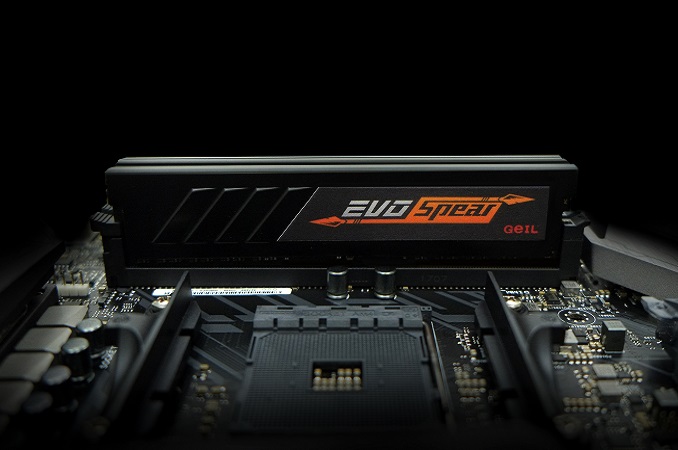 Geil recently announced the availability of its new EVO Spear series of memory, with kits labeled specifically for either Intel and AMD Ryzen based systems. Geil states the EVO Spear series is intended for gamers, enthusiasts, and case modders looking for a cost-effective upgrade. The two flavors give one for Intel and the other for AMD Ryzen with capacities up to 64GB and speeds reaching 3600 MT/s (although not at the same time).

Geil says the EVO Spear series of RAM is optimized for Intel Core X, i7, and i5 Processors which includes the Z200 and X299 series chipsets. They go on to say the AMD Edition sticks are fully compatible with Ryzen 7, Ryzen 5 Processors, and AM4 motherboards, and we suspect that Ryzen 3 and Threadripper will be supported eventually as well. The only differences between the two versions are the QVL and compatibility testing - while most kits should work in most boards, the AMD kits are officially certified in various AM4 boards and Intel kits for 200-series boards. The maximum speed on the AMD Edition kits top out a bit lower as well.

From Ryzen's release day, board partners have been working with AMD to further increase compatibility with AGESA updates via new BIOS, and the market is seeing more and more AMD compatible RAM at faster speeds as time goes on, so the updates are working. The AMD Edition sticks have an AMD Ryzen logo found on the packaging and modules, while the Intel sticks are nondescript. 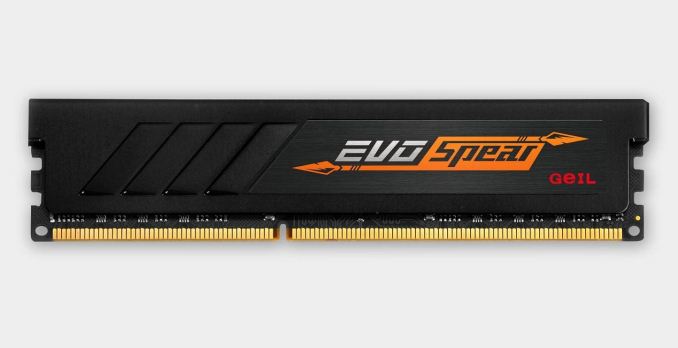 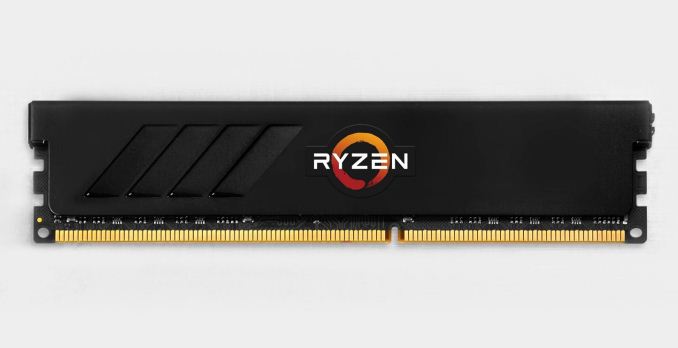 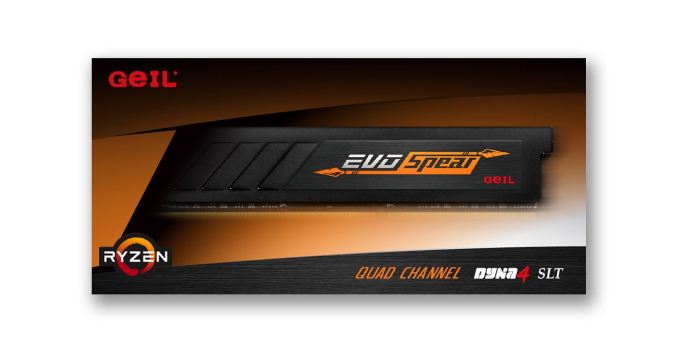 Capacities range from 16GB up to 64GB in both dual and quad channel kits. The operating frequency for the Intel sets is up to 3466 MHz, while the AMD Edition peaks at 3200 MHz. CAS ratings will vary by SKU but range from CL15 to CL17m and Geil offers a limited lifetime warranty on the EVO Spear Gaming Memory.

The DIMMs use standard height heat sinks ensuring “zero mechanical interference” from the sticks. They are available only in a stealth black heat colored spreader with the EVO Spear name on the side. The heat spreader covers a black PCB, and in an effort to remain cost effective, RGB LEDs are not on the EVO Spear line. 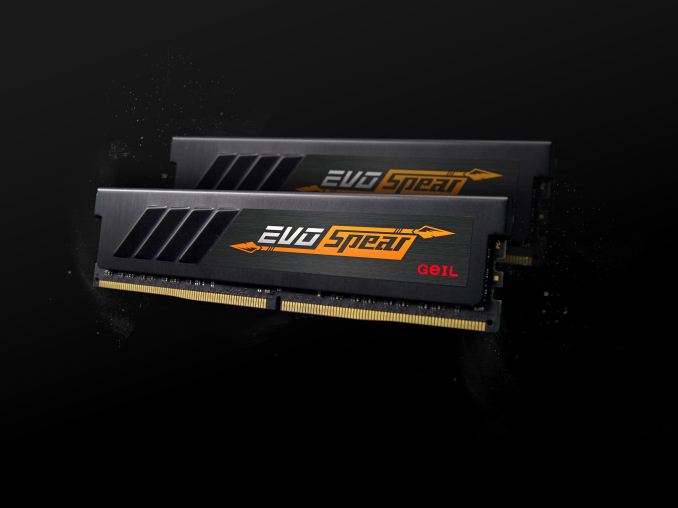 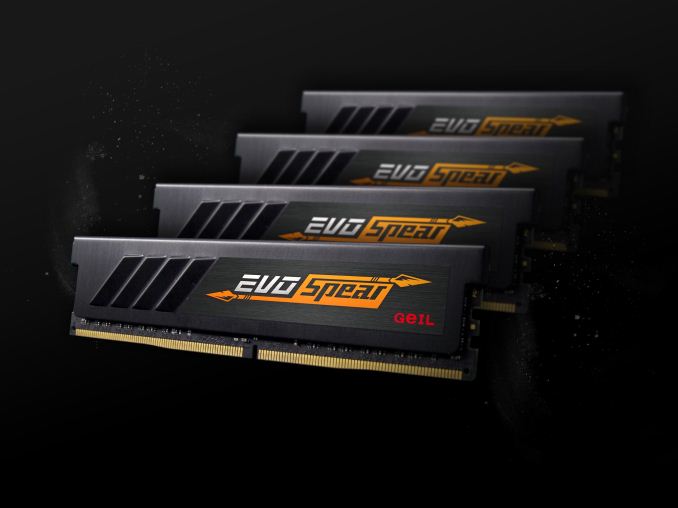