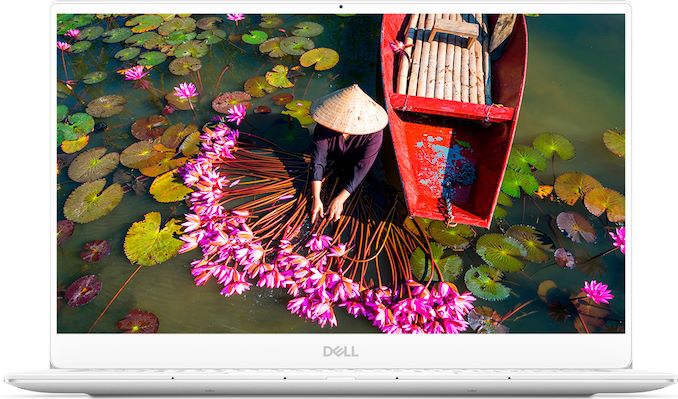 Being one of the most popular 13.3-inch notebooks on the market, the XPS 13 has a long history of evolution. The 2019 XPS 13 model 7390 has been completely redesigned both inside and outside. The new machines come in a CNC-machined aluminum chassis with a carbon fiber composite or woven glass fiber palm rest, so they look considerably different than their predecessors. Among other things, key peculiarities of the new XPS 13 are its thickness and low weight. The PCs feature a 7.8 – 11.6 mm z-height and weight of around 1.16 – 1.23 kilograms depending on the model, so the new laptops are among the thinnest and lightest 13.3-inch notebooks on the market.

The latest Dell XPS 13 computers are based on Intel’s 10th Gen Core i3/i5/i7 Comet Lake-U processors. The CPUs are cooled down using a brand-new cooling system that relies on two fans, an ultra-thin vapor chamber, and GORE thermal insulation to ensure stable performance even under high loads.

The XPS 13 systems can be equipped with up to 16 GB of soldered-down DRAM as well as a PCIe SSD up to 2TB in size. When it comes to connectivity, the XPS 13 7390-series features a Killer AX1650 Wi-Fi 6 + Bluetooth 5 controller, two Thunderbolt 3 ports, a microSD card reader, a 3.5-mm jack for headsets, and other options. As for multimedia multimedia capabilities, the new laptop has two 2 W speakers co-designed with Waves MaxxAudio, a far-field Cortana-capable microphone array, and a newly designed 2.25-mm 720p webcam located on top of the display lid. 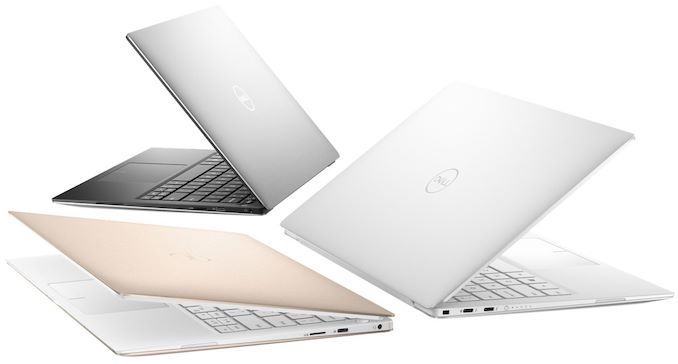 Dell says that the XPS 13 notebook is equipped with a 52 Wh battery that can enable operation for up to 19 hours on one charge (based on the Mobile Mark 2014 benchmark), but the real-world battery life is something that remains to be seen. 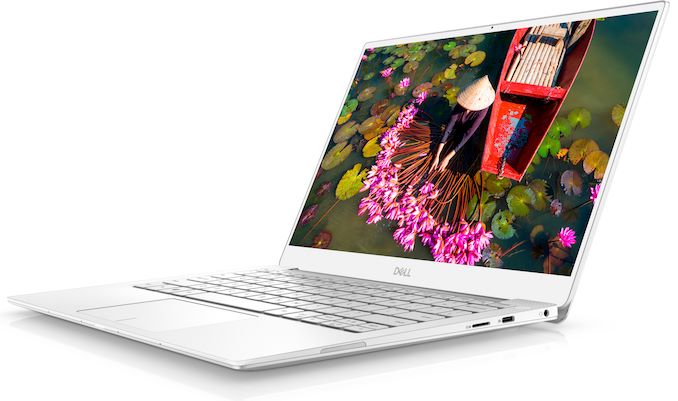 When it comes to availability, Dell’s new XPS 13 with quad-core CPUs will be available starting August 27 at $899.99.