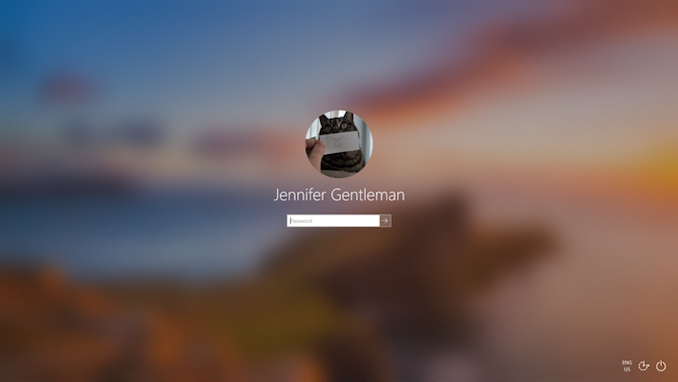 This week, Microsoft officially rolled out the Windows 10 May 2019 Update to the world. However, due to some recurring issues over the last couple of updates, the company is thankfully taking a very measured approach this time. An approach which will hopefully mitigate some of the update issues that always seem to arise when a major system update comes to software that runs under an almost infinite number of configurations.

With the May 2019 update comes new features, alongside with the usual updates to Windows 10’s look and feel. Today we’ll be going through some of the more important updates in more detail. Windows 10 is now almost four years old though, so the days of feature updates packing in a large number of new ideas are mostly behind us. With Microsoft still committing to updating Windows 10 twice per calendar year, likely everyone would be happy to see these updates be a bit smaller, a bit quicker to install, and a bit less jarring on the other end. Luckily, Windows 10 May 2019 Update seems to fit the bill nicely. The update is quick, and the big changes are going to be mostly cosmetic for most people, although there are a couple of great additions with this rollout as well.

Officially the update is the May 2019 Update, which is as unambiguous as you can get, and hats off to Microsoft for continuing down the road of having to name their updates like they did with the Anniversary Update, the Creators Update, or the Fall Creators Update. May 2019 Update is a perfect name. Internally, this build continues down Microsoft’s path of a build number of the year and month, so the May 2019 Update is Windows 10 1903, meaning the build would have been more or less locked down by March, with only bug fixes after that. This naming scheme of course has the downside that they are going to run out of digits when the year 2100 rolls around, but I suppose they’ll cross that bridge when they get there. 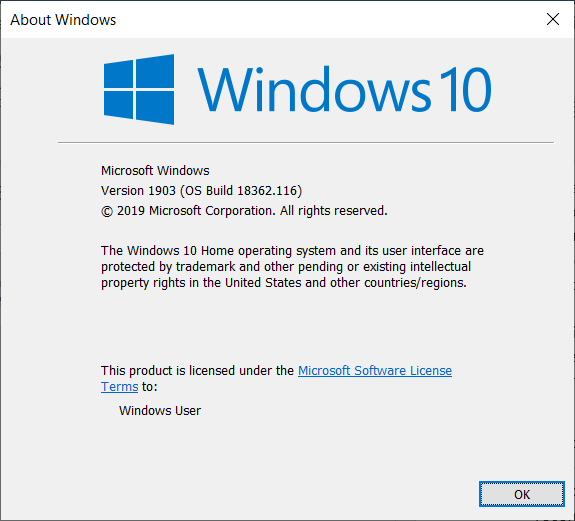 Likely the biggest headline feature for this update is a refreshed look and feel, Microsoft is now offering a new Light theme, which compliments well with the already included dark theme. Although it may seem minor, keeping Windows looking fresh and modern is important, so it’s nice to see that attention is still being paid here. In addition, there’s some new iconography to go along with the new theme.

Once of the most interesting features for this update is Windows Sandbox, which is a Windows OS in a container for testing and running applications. This feature is not available on Windows 10 Home, so developers that think this might be useful will have to ensure they have at least Windows 10 Pro.

Microsoft is also walking back on a few things they’ve done which were done with good intentions, but not executed well enough to not cause pain with users. Cortana is no longer tied to the Windows 10 search. Updates can now be paused for up to seven days even for Windows 10 Home users, and more default applications can be uninstalled.