One of the main issues facing the smartphone industry is stagnation. From generation to generation, we see the main smartphone manufacturers gunning for differentiation, and we’ve seen features such as multiple cameras, all-screen displays, and in-screen fingerprint readers become widespread among the high-end devices in the past couple of years. One of the most recent features available on a couple of new smartphones is a strong zoom, up to 5x/6x optical zoom paired with software to offer a 10x ‘lossless hybrid’ zoom and up to a 50x digital zoom. We recently got ahold of the Huawei P30 Pro and the Oppo Reno 10x Zoom for a quick showdown, given that these are the first devices to both offer this new feature.

Get Perpendicular: Mounting a New Camera

Offering zoom on a smartphone has been a difficult process. In order to enable zoom that can focus over a wide range of distances, the camera needs a sizable distance between the front lens and the camera sensor, however smartphones only offer a limited amount of z-height in order to do so. During the early part of this decade, one of the key metrics for smartphones was z-height (or thickness), and there has been a continual driving force to making a smartphone as thin as possible.

We’ve seen smartphones with these slim designs offering a mild 2x or 3x optical zoom, often with camera modules and lens that stick out of the back of the device, resulting in a non-flush rear. These basic zoom offerings were obviously launched to a big fanfare: they were differentiating at the time. But in order to go further, smartphone manufacturers have had to get sideways. 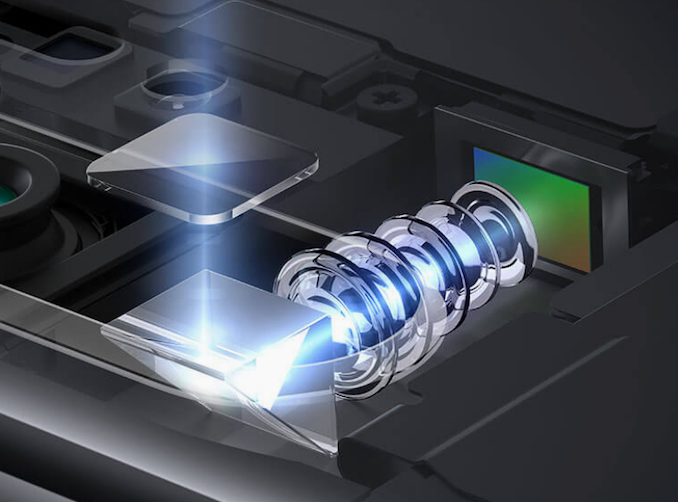 Both of the zoom cameras on the Huawei P30 Pro and Oppo Reno 10x Zoom follow the same philosophy – rather than let the light into the lenses and straight to the camera module, the light enters and hits a prism, directing the light at right angles to the entry point. This allows for a longer camera module, increasing the potential zoom of the camera.

Of course, it isn’t as simple as just adding a prism and manipulating the lenses. There are other considerations when it comes to stabilization – the lens and prisms are now moving in different planes to regular smartphone cameras, and stabilization motors need to be applied differently. In the case of Oppo, we were told that it’s actually the prism that matters the most, while Huawei may do something similar, but both devices offer OIS (optical image stabilization) on the zoom camera as well as AI-enhanced stabilization using either the Snapdragon 855 AI Engine (Oppo) or the Kirin 980 NPU (Huawei).

Optical vs. Hybrid vs. Digital

On smartphone cameras, especially zoom ones, there are three different types of zoom to consider: Optical, Hybrid, and Digital. Optical zoom is the natural zoom capabilities of the camera module, and depending on the module it might offer ‘1x and 5x’ optical zoom or ‘1x to 5x’ optical zoom. The difference between these two depends if the lenses can move – if the lens can move, then the optical zoom is a continuous range, otherwise it is only at the two fixed points. 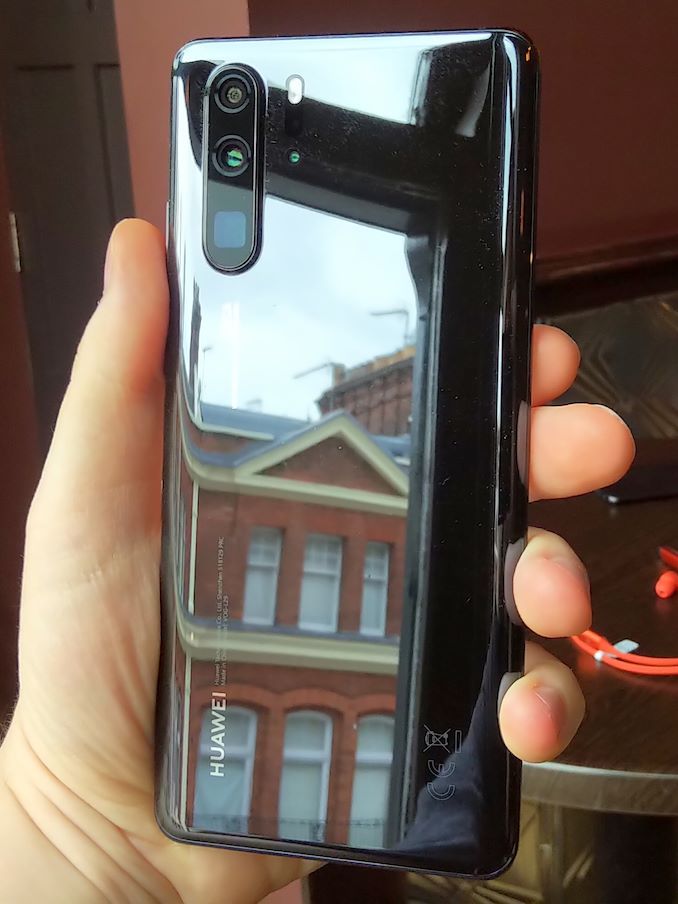 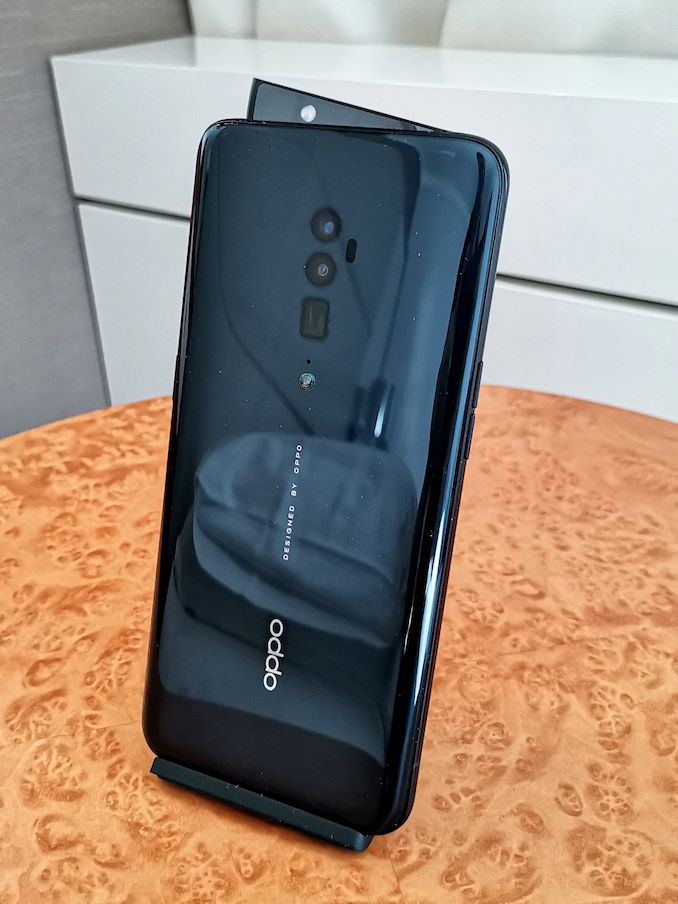 Digital zoom, by contrast to all of the above, is a crop of an optical image – it is a faux zoom that just results in a lower resolution image to give a sense of ‘zoom’.

In this photo comparison, I had access to a retail version of the Huawei P30 Pro (build 9.1.148) and a pre-production model of the Chinese version of the Oppo Reno 10x Zoom (), which I must stress has non-final software. These devices play in different price brackets: the P30 Pro is an $1100 device, aiming at the high-end premium of the market, whereas the Oppo Reno 10x Zoom in the same configuration is an $850 model. The Oppo Reno also has a full screen display, and the ‘pizza slice’ pop-up selfie camera, which if it were a notched phone like the Huawei would actually make it a little bit cheaper. I had the two devices over a long weekend break in Dublin, so I used the opportunity to take a series of comparison shots.

How the test was performed involved using the standard settings in the camera app, with AI enabled (as would normally be the case). The differences between the two devices come down to the automatic zoom presets. On each interface, there is a small bubble saying ‘1x’, indicating the zoom. Users can either hold this button down, and fine tune the levels of zoom, or press it once to cycle through the zoom presets. Unfortunately, each device offers different presets:

The Oppo smartphone offers a 2x zoom, which is actually super helpful in a lot of cases where only a small zoom is needed. Andrei and I have argued as to whether these presets are valuable: for me when I want to take a quick zoomed photo, it is very valuable, and having a 2x zoom is great if you don’t need a super zoom offering. Andrei prefers sliding to zoom, and so doesn’t have much of an issue with the concept. Personally I think the Reno gets a +1 here by having that 2x zoom mode.

But because the smartphones offer a different number of preset zoom levels, it means in our comparisons that the Reno will have one more zoom picture in each comparison compared to the P30 Pro.